Updates on export limitations from Ukraine 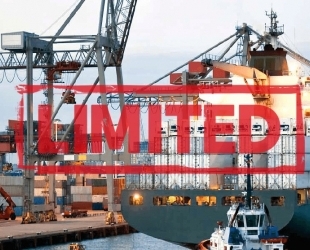 Ukraine's Prime Minister has said that there is a six-month supply reserve of wheat in Ukraine and there is no need to limit exports, except for buckwheat

The introduction of quotas for the export of buckwheat from Ukraine was a justifiable measure, since in March-April there was a spike in demand on the market that is why the government actually imposed a ban on its export.

Ukraine's wheat sales have reached 19.7 million tonnes as of May 15, leaving only 0.5 million tonnes available for export over the rest of the season which runs until June 30.

Wheat harvest in Ukraine largely exceeds domestic consumption, but last month bakers and millers asked the government to limit grain exports to maintain domestic bread prices. The ministry said it would not increase the wheat export quota for the current season.